Vyazniki – a small town in the Vladimir region, located on the river Klyazma 112 km from the city of Vladimir, to Nizhny Novgorod is 100 kilometers and 298 kilometers from Moscow. The population is about 38 000 people.

There are no harmful industrial facilities nearby.

The Vladimir region is located in a zone of sufficient climatic humidification.

There is no need to water crops.

Agriculture in Vyaznikovsky district (Vladimir region) mainly consists of farms, production cooperatives, or former collective farms that have become joint stock companies. The most widespread branch of agriculture of the area is meat and dairy animal husbandry. Cattle, sheep and goats are bred in livestock farms. A significant part of the land Fund of the district is devoted to arable land, most of which are sown with forage crops and only a small part is occupied by wheat, rye, oats, barley. Vyaznikky is in the area of field for sowing of potato and vegetable crops. Specialized agricultural enterprises are engaged in breeding livestock and fish. In the area there is a large number of apiaries, both in the possession of production cooperatives and farms, and as part of private farms. Agricultural products and livestock of the district enter the market of the Vladimir region, Nizhny Novgorod and Moscow.

Vyazniki has been called the cherry capital of Russia for centuries. Cherries were grown here 500 years ago. In Soviet times, cherry trees were massively cut down. Now they are trying to revive this type of tree again.

The Vladimir region was once the center of heavy horse breeding. Some farmers are trying to revive this kind of horse breeding business.

In the village, you can also buy an old wooden house with a small plot of land. 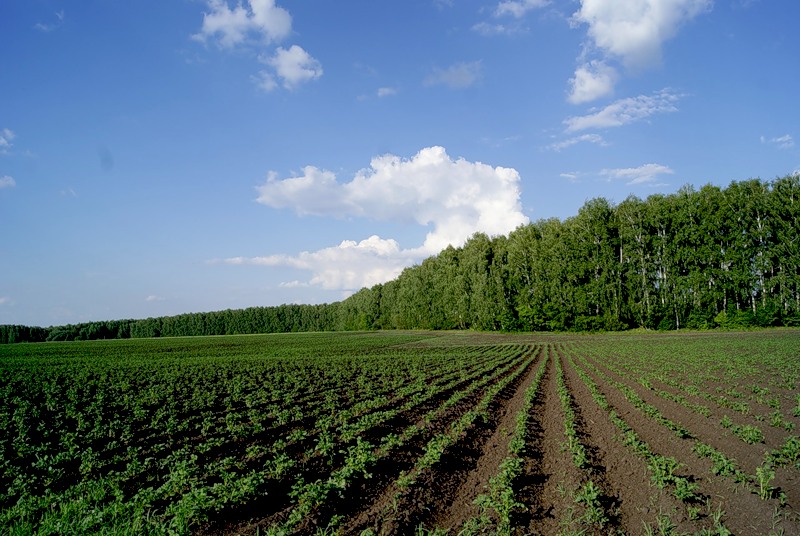 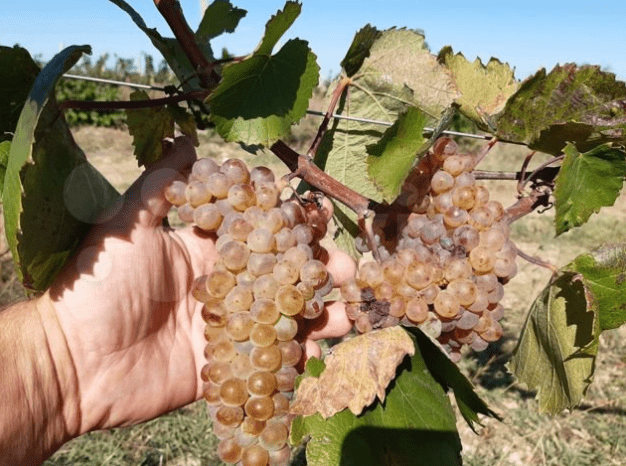 Vineyard on the Crimean Peninsula 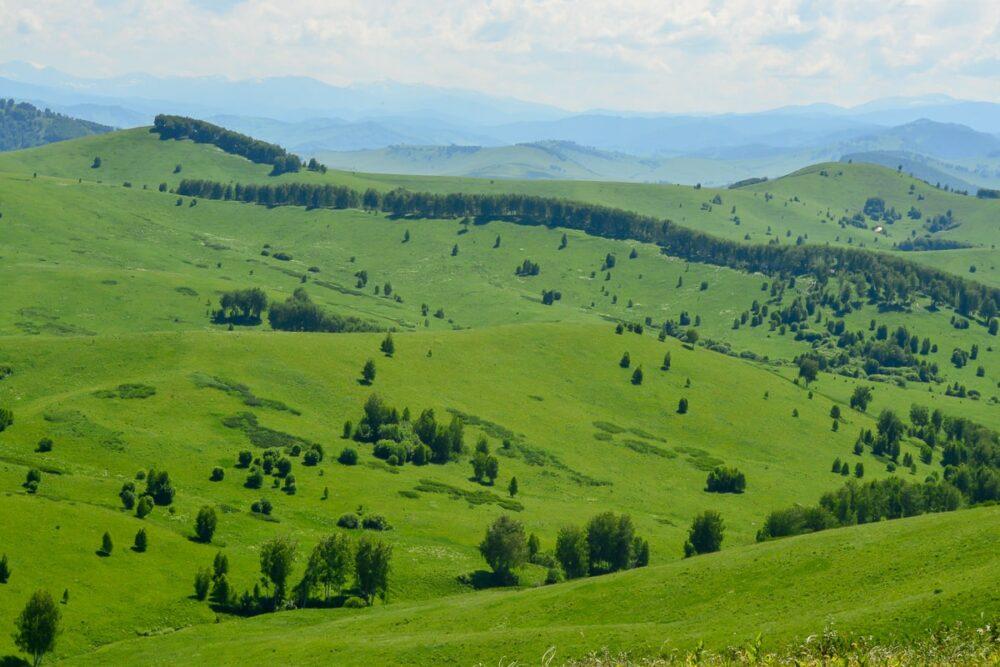 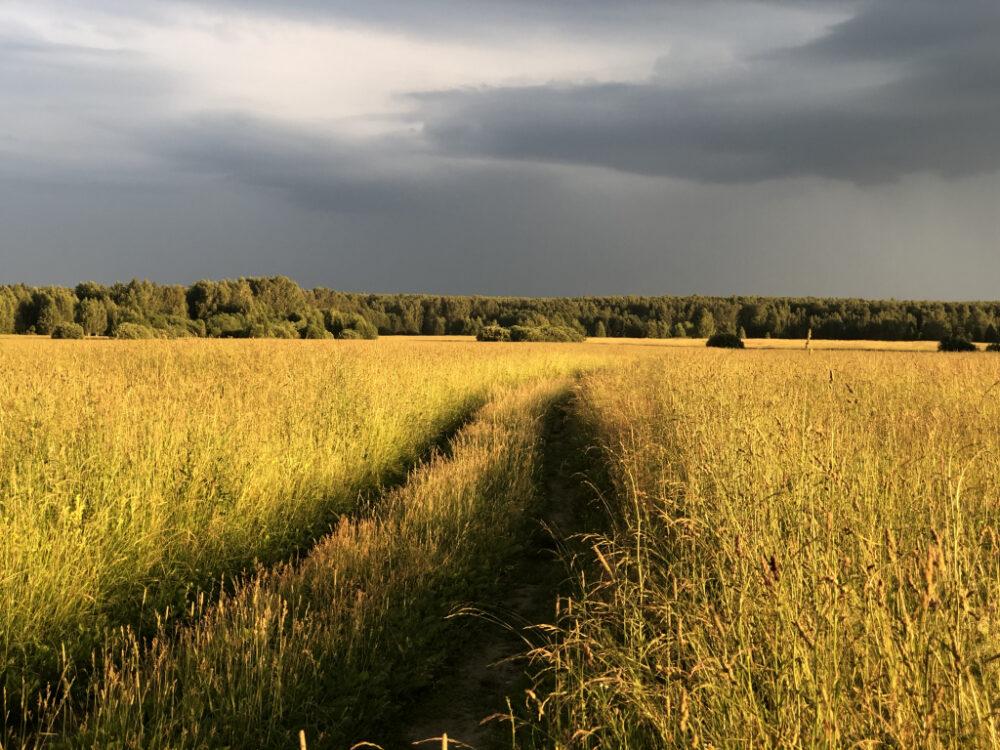 Land in the Vladimir region 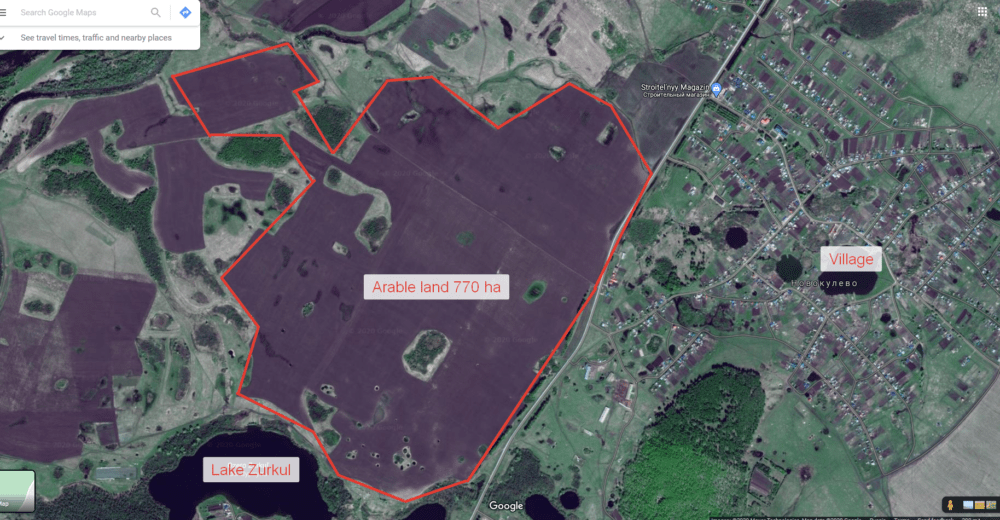 Land for grain 2421 acres in Bashkiria 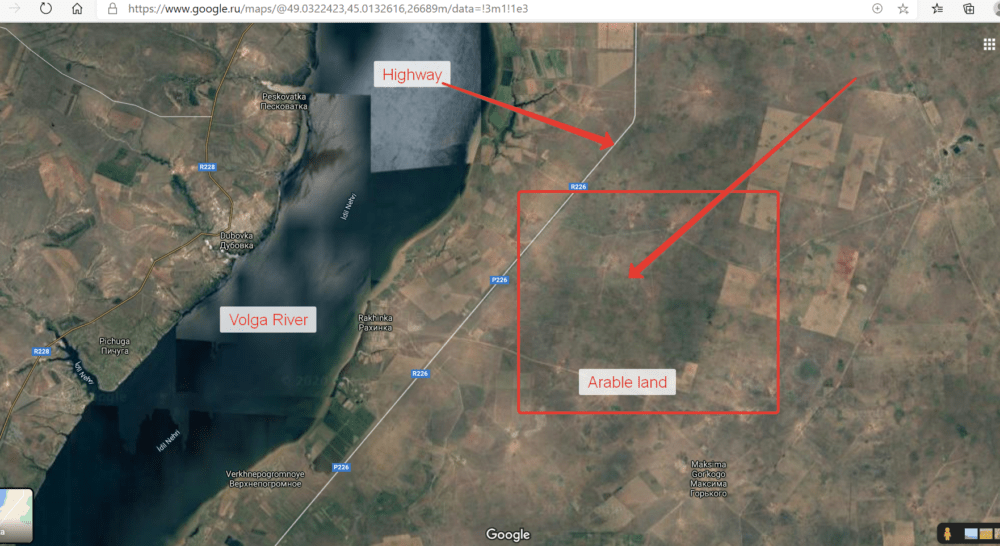 Land in the Volgograd region

Reply to the listing