Оne of the largest hunting estates in Russia, which is famous for its forest and hunting resources. The hunting area is 49,800 hectares (123,000 acres).
Google map coordinates: 56.516923, 46.022208
These places amaze with their picturesque expanses, since the territory of the hunting farm is located on the Vetluga river, next to the highly developed regions of the Volga region, and, which is especially important, it is one of the most ecologically clean regions of central Russia.
There are plenty of bears, elks, wild boars, hares, wolves, foxes, beavers, muskrat capercaillie, black grouse, hazel grouse, duck, woodcock, as well as other waterfowl, swamp-meadow, field game.
Available 1 Yamaha Viking Snowmobile 3; 1 snowmobile Buran, prepared for hunting UAZ (loaf) 2 pcs. (diesel and gasoline).
The hunting farm has existed for over 15 years.
On the territory of the farm there are more than 30 feeding grounds and 80 salt licks.
The hunting base was built in 2015 and is located on the banks of the purest and most fish-rich Vetluga river. In the fenced area there are: a fully equipped two-storey guest house; a two-storey guest house has a roof (there is furniture and doors), a bathhouse, a glacier, a barn, a staff house, a warehouse with Russian cuisine. Video surveillance is conducted throughout the territory.
Own solar generation, well and sewerage.
The two-storey guest house comfortably accommodates 12 people.
On the ground floor there is a terrace overlooking the river, a fireplace with TV, a kitchen-dining room, 2 bedrooms, a bathroom, an entrance hall;
On the second floor there is a terrace overlooking the river, 2 large bedrooms, a bathroom. unit with a shower cabin;
All rooms have stove and electric heating, Wi-Fi.
The house has everything you need for a comfortable stay.
The bathhouse accommodates 8 people.
On the territory there is a real spit on which you can cook the whole animal. There are many recreation areas along the river. It has its own small pontoon pier.
For the convenient accommodation of hunting dogs, an open-air cage with a kitchen for 3 dogs was built.
Own vegetable garden.
Austrians and Germans come here every year to hunt. Nearby, 20 kilometers away, is the count’s castle on the banks of the large Volga river. It was not by chance that two hundred years ago the count bought land for himself and built his castle here, since it is here that the places are very rich in many species of animals. Many foreigners book a trip along the Volga on a motor ship from Moscow to the Caspian Sea.
Our lawyer has checked all the documents of the property.
In Russia, we do not have many of the restrictions that European countries have. You can take with you a killed animal of any size.
Russian laws allow foreigners to bring their weapons with them for hunting.
Our agency will solve all your issues with obtaining a visa to Russia.
Write us! 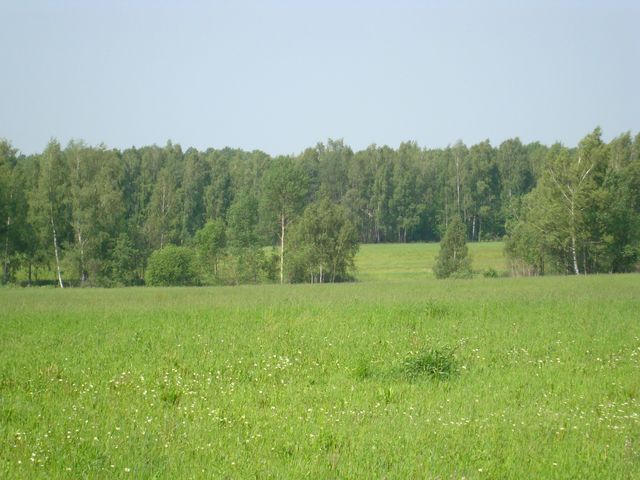 Land plot of 9 hectares for living 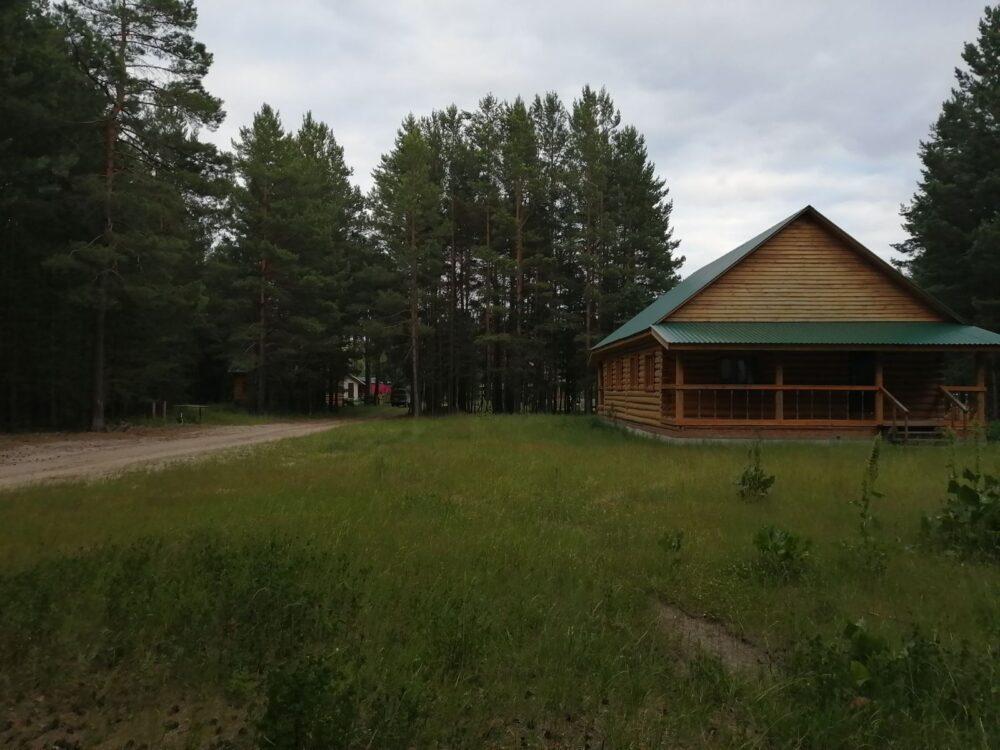 Reply to the listing